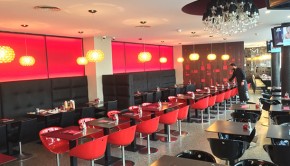 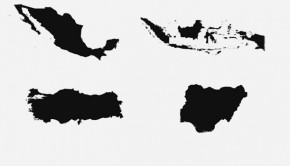 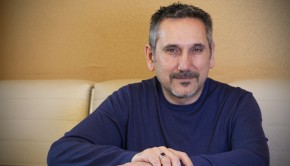 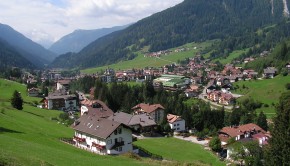 This is the story of Moena, a long-forgotten village of the Northern Italian region of Trento, that behind its peacefulness hides a surprising secret