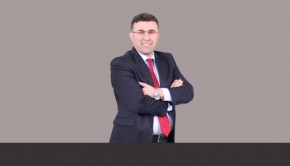 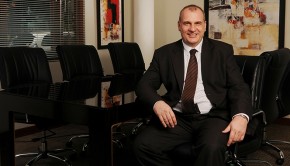 “In Indonesia, there are opportunities in almost every sector” – Interview with Jan Rönnfeld 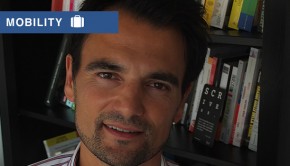 Several initiatives have emerged aiming to maximize the potential of the "lost generation". Interview with Nicola Filizola of garagErasmus 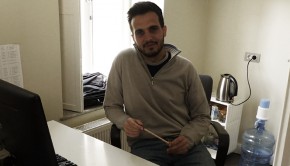 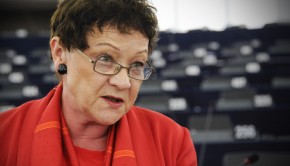